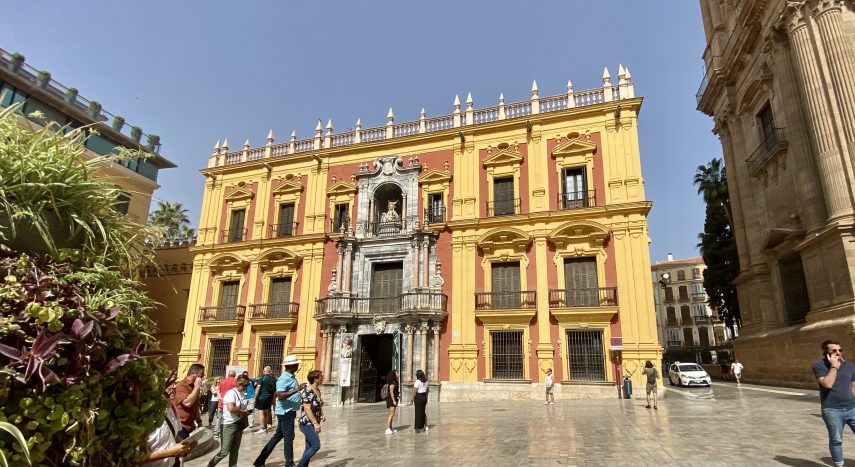 The Future of STR in Europe 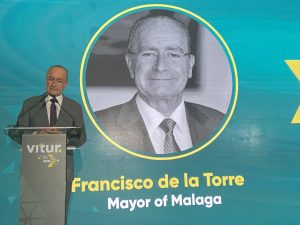 Eduardo Santander stated that the governance of tourism is changing and we are affected by other sectors such as aviation post-covid. Tourism flows are dependent on connectivity and we need to attract customers with value for business owners and customers alike. 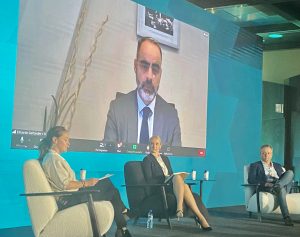 The future role of STR in European Travel

Statistics were presented showing that the ARD rate per bedroom has increased.

People are staying for longer in rural areas and shorter times in urban areas, with a growth from 7 to 13 days stays in rural areas. Direct bookings will be higher, though Booking.com and AirBnB are still the main OTA’s   in the EU market. 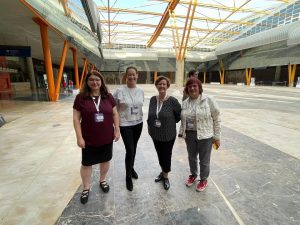 The EHHA ( European Holiday Homes Association) Members had a  meeting of family federations. Viktorija Molnar Secretary-General of the EHHA met with 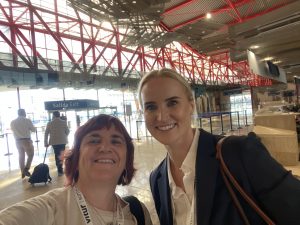 Legislation due at EU Level for the STR industry was discussed, which will hopefully standardize the requirements for the industry.

There were many other discussions over the 2-day conference on the future of STR which has grown from strength to strength in the post-covid travel era, with all the changes in interests and demands. From apartments to more outdoor accommodation and luxury stays in the  STR market all have different requirements, with rural accommodation being most in demand.

A Gala Dinner took place at Gibralfaro Castle. Cam. Gibralfaro, Málaga. This allowed for networking and meeting friends old and new in the Castle at the top of the hill overlooking the port of Malaga. The views, music, and company were spectacular. 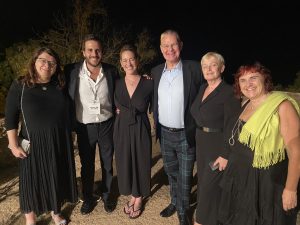 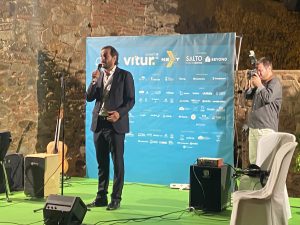 The next VITUR summit takes place on 22 and 23 of June 2023 in Malaga. For any property group managers, owners of groups of properties, and agents this is the place to meet your European peers. 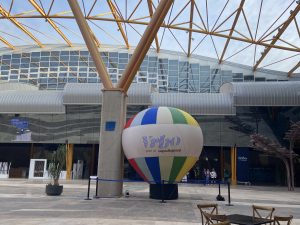 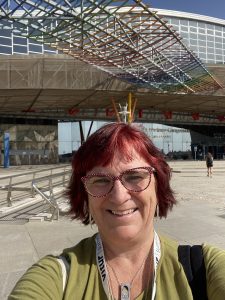